Graduation is getting a diploma or academic degree or the ceremony that is sometimes associated with it, in which students become graduates. Before the graduation, candidates are referred to as graduands. The date of graduation is often called graduation day. The graduation ceremony itself is also called commencement, convocation or invocation. Normally, the ceremony and name apply to high school and above (the next ascending levels being Associate’s, Bachelor’s, Master’s, and Doctorate). In the United States of America, graduations for elementary school or even Kindergarten have been a fad of recent years. When ceremonies are associated, they usually include a procession of the academic staff and candidates and a valediction. At the college and university level the faculty will usually wear academic dress at the formal ceremonies, as will the trustees and degree candidates.

“Graduation” at the college and university level occurs when the presiding officer confers degrees upon candidates, either individually or en masse, even if graduates physically receive their diploma later at a smaller college or departmental ceremony. After degree completion, graduates can be referred to by their graduating year.

In some places, graduation parties to celebrate graduation from school, college or university are popular. In a recent 2014 nationwide survey in the United States, $985 was the average amount spent on graduation parties. When a student graduates without attending the ceremony, then it is called graduation in absentia.

Ceremonies for graduating students date from the first universities in Europe in the 12th century. At that time Latin was the language of scholarship. A “universitas” was a guild of masters (MAs) with licence to teach. “Degree” and “graduate” come from gradus, meaning “step”. The first step was admission to a bachelor’s degree. The second step was the masters step, giving the graduate admission to the universitas and license to teach. The typical dress for graduation are gowns and hoods or hats adapted from the daily dress of university staff in the Middle Ages, which was in turn based on the attire worn by medieval clergy.

The tradition of wearing graduation hats in Sweden has been in place since the mid 18th century. The cap is typically a white sailor hat with a black or dark blue band around it, a crown motif and a black peak at the front. The graduation hat tradition was initially brought into practice by students at Uppsala University. The headgear then became popular across several other European nations as well.

Dr. Martin Wesley Professor and Licensed Therapist
https://wesleycounseling.com
Dr. Martin Cortez Wesley is a seasoned professional counselor and counselor educator. He has been a Licensed Professional Counselor for over 20 years. He has been a counselor educator, director, chair and/or dean of several counseling programs. He currently works as a professor for National Louis University. Dr. Wesley believes strongly in the counseling profession and has served to champion many past initiatives to bring Medicaid reimbursement and other 3rd party insurers to professional counselors. Today he is working to bring state licensing boards together to build reciprocity agreements for licensure and advocating for a counseling interstate compact agreement for licensure portability and tele-mental health services for professional counselors.
FacebookTwitterLinkedin 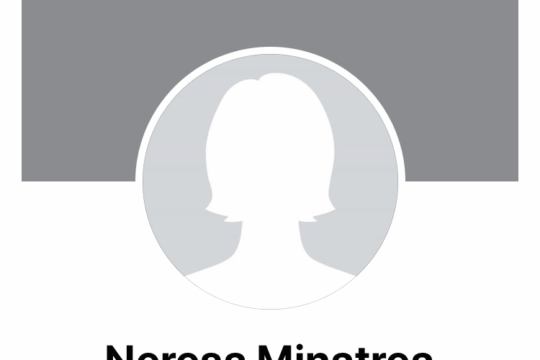 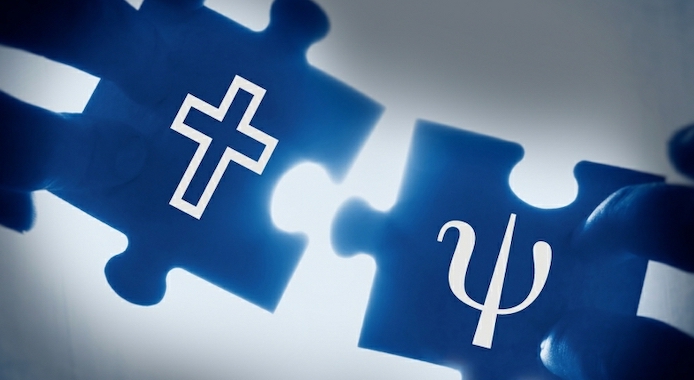 Christian Counseling: An Introduction to the Controversy 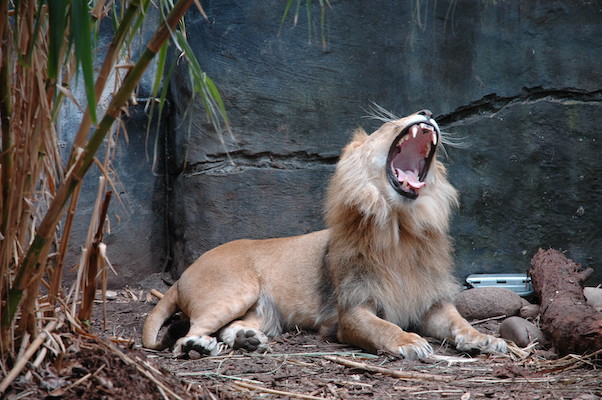 Grandma in the Lion’s Den